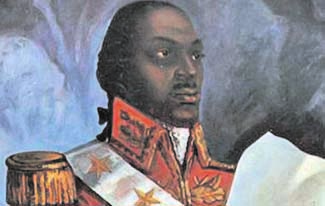 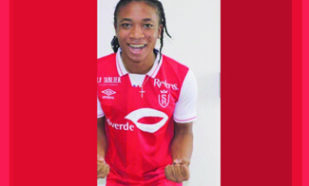 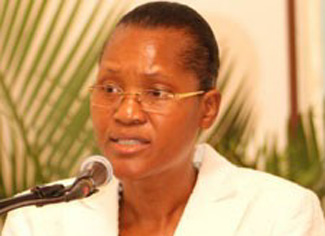 Haitian Jurist Windelle Coq-Thélot is a well-respected jurist who has made a name for herself over two decades as a serious and incorruptible judge, who is currently serving in Haiti’s Supreme Court (La Cour De Cassation). She is the most senior judge, and according to the Haitian constitution, it is the most senior judge who shall replace a departing president. As the opposition discusses who shall replace Jovenel Moïse, whose term ends today, Sunday, February 7, 2021, many already agreed that she is the sole judge qualified to replace Mr. Moïse. Nevertheless, a small segment of the opposition –and the PHTK, Bald Headed, ruling party—are currently mounting a challenge to put forth judge Yvickel Dabrésil as an alternative to Judge Coq-Thélot.

Judge Dabrésil is one of the most corrupt judges to have served on any Haitian Court. He was a “Juge d’instruction” (investigative judge) in Haiti’s lower court, and was appointed judge for several high profile cases, including the assassination of Jean Dominique in April 2000, and a more recent corruption case involving Sophia Martelly, her son Olivier Martelly and former president Michel Martelly, her husband and Olivier’s father. For reasons only Judge Dabrésil can explain, he has failed to render a decision in both cases. In the case of Jean Dominique, an assailant was the wife of a well-connected senator. On order of Judge Dabrésil, that investigation was shelved..

In the case of the Martellys, both Sophia and her son Olivier had been accused of corruption by a Haitian attorney who filed a complaint against the former First Lady and her son. The case ended up before Judge Dabrésil, and to this day there has not been a decision as to whether the Martellys were involved in corruption. According to many observers, the judge had been paid to shelve the case against the Martellys and that of the assassination of Jean Dominique.

In 2012, Réginald Boulos, a Haitian businessman, had a case on appeal before Judge Coq-Thélot. Mr. Boulos contacted the judge’s late husband and offered him $120,000.00 (U.S.) in exchange for a favorable decision. Judge Coq-Thélot rebuffed Mr. Boulos and ruled against him. In any other country, Réginald Boulos would have been arrested, prosecuted for his attempt to corrupt a sitting Appellate judge. In a country where corruption is the rule rather than the exception, Judge Coq-Thélot is an honest government official who has lived within her means, who refuses to be corrupted.

In January 2020, President Jovenel Moise appointed Judge Dabrésil to Haiti’s Supreme Court. He is the last appointed judge to the Cour de Cassation and as such, he is not qualified to head the transition. Even if Judge Dabrésil had been the most senior judge in Haiti’s Supreme Court, he would be too corrupt and too partisan to head a fragile transition that requires steady hands and a trustworthy person. Judge Dabrésil is beholden to the PHTK party, having been associated with them since at least 2011. The PHTH sharpies have been jockeying to retain control of the Haitian government, as Jovenel Moïse is shown the door.

It has become abundantly clear that Mr. Moïse’s term of office ends today, February 7, 2021. But his lobbyists had hoped that the American government would side with their client because of a deal he had made with the Trump administration when he voted against Nicolas Maduro of Venezuela. Two days ago, Ned Price, a spokesman for the State Department gave Jovenel Moïse renewed hope, when he declared that his term ends February 7, 2022. This statement prompted many in the Haitian diaspora to increase pressure on the Biden administration. A day later, the powerful Senator Patrick Leahy from Vermont, president pro-tempore of the U.S. Senate, made it clear via a tweet that Jovenel Moise must leave on February 7. A few hours later, the PHTK party switched gear trying to offer their Judge Yvickel Dabrésil as an alternative to Madame Windelle Coq-Thélot.That won’t fly. 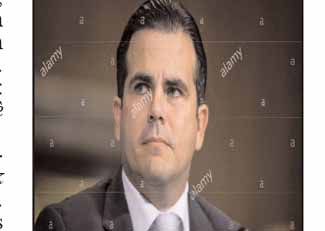 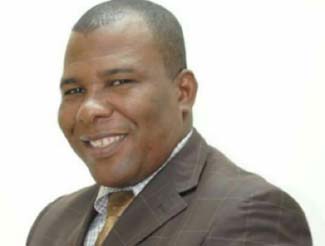